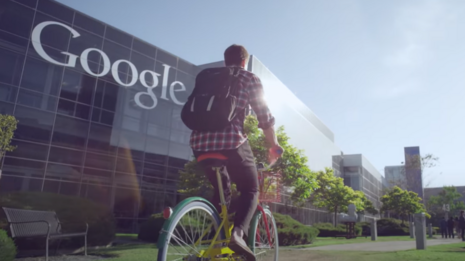 Oh, how the mighty may fall. For years, Google has expanded into a massive tech empire, but it now finds itself in the midst of an antitrust case in the United States.

Attorney General William Barr is reportedly planning to bring an antitrust case against Alphabet Inc., the parent company of Google and YouTube, as early as this month, according to The New York Times.

The suit will reportedly focus on “Google’s sprawling search and advertising empire and the extent to which it harms rivals and consumers,” according to The Washington Post.

Not everyone in the Department of Justice, it appears, is in favor of moving forward with the suit at this point. Some lawyers who were originally involved have left the case. Of the roughly 40 lawyers initially involved, only “about 20 lawyers remain on the team,” according to The Times. However, some of these individuals left due to the COVID-19 pandemic, according to the same article.

Some of the attorneys said that a stronger case could be made if given more time. They “worry that Mr. Barr’s determination to bring a complaint this month could weaken their case and ultimately strengthen Google’s hand,” according to several lawyers who had worked on the case in a statement to The Times.

While some attorneys working the case have concerns, others reportedly “considered the evidence solid that Google’s search and advertising businesses violated antitrust law.”