Readers of a certain age might remember 2008 Green Party nominee and former Georgia Demcoratic Representative Cynthia McKinney. She’s an anti-Semitic conspiracy nut and 9-11 truther who embarrassed the Democrats (if such a thing were possible) in Congress on and off from 1992 to 2006.

But everything old is new again, and McKinney has resurfaced, no doubt encouraged by the left’s fashionable Jew hatred. Now, she’s not a “Blue Check,” but it sure seems like her, uh, ouvre. The pinned tweet on her twitter account is this: 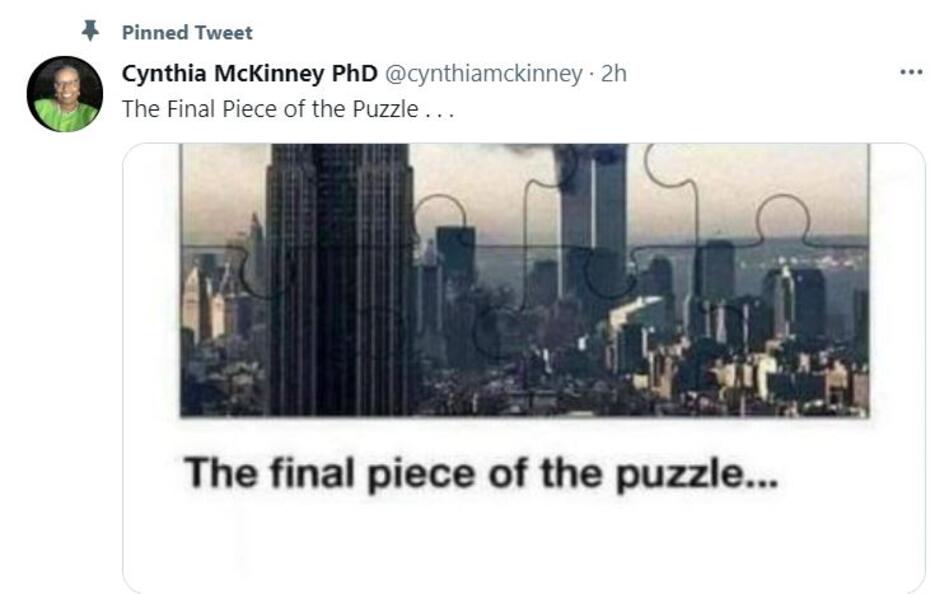 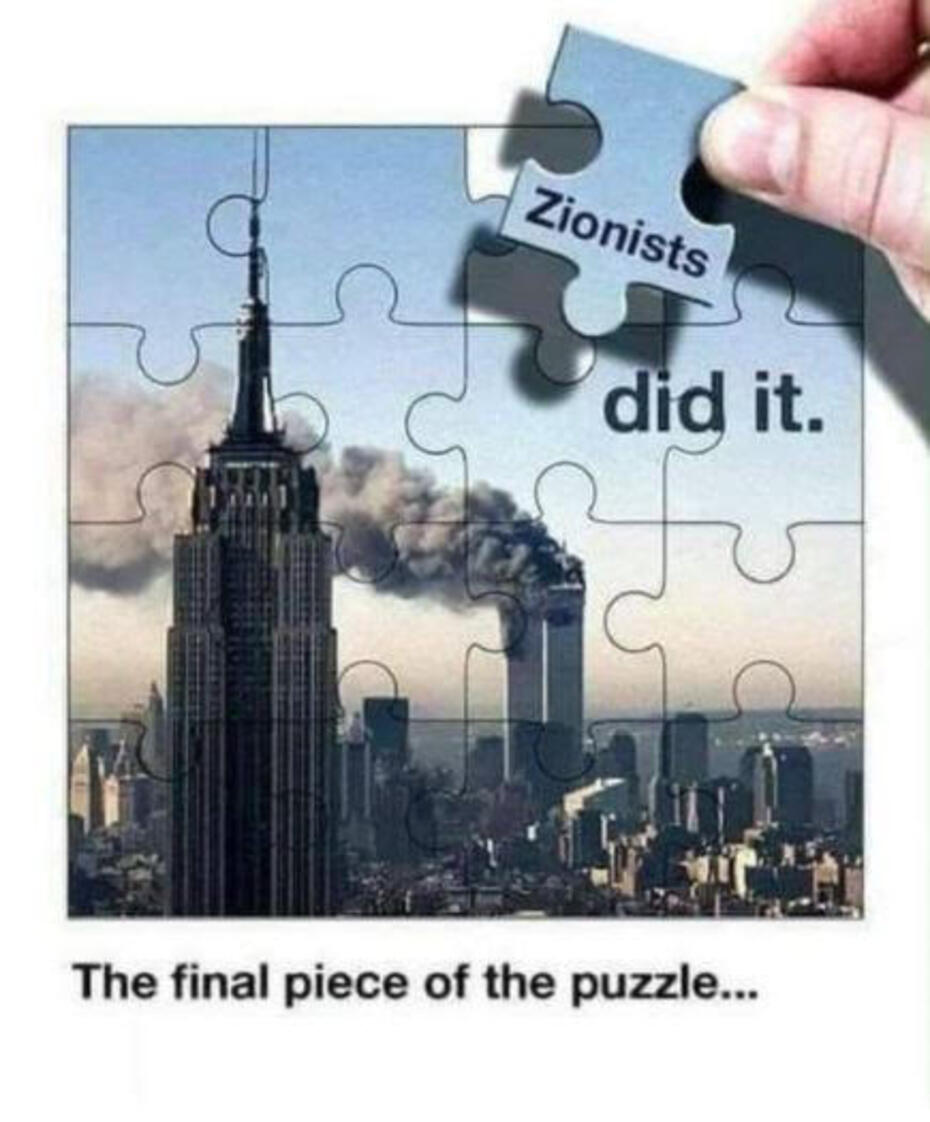 There’s plenty of comparable material all over her Twitter account. This isn’t exactly surprising. McKinney is an inveterate race-baiter who never met an enemy of the U.S. she couldn’t love.

Back when she was in office, she was fond of saying the Bush Administration knew about September 11 before the fact, that George H.W. Bush personally profited from the attack. The wrote an open letter to Saudi Arabia smearing Israel and charged that Bush stole the 2004 presidential election.

Who knows, maybe this tweet heralds a return to politics for McKinney. As a Democrat, she was ahead of her time.