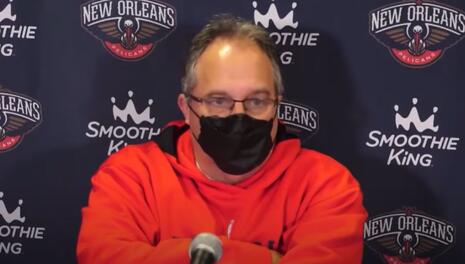 Fired former NBA coach Stan Van Gundy has plenty of time to devote to his left-wing politics these days. It didn’t go so well, though, when he took on conservative U.S. Sen. Ted Cruz (R-TX).

Sen. Cruz last week tweeted support for NBA players Bradley Beal, Kyrie Irving, Andrew Wiggins and Jonathan Isaac for resisting coronavirus vaccines. He said he stands with each one of them.: 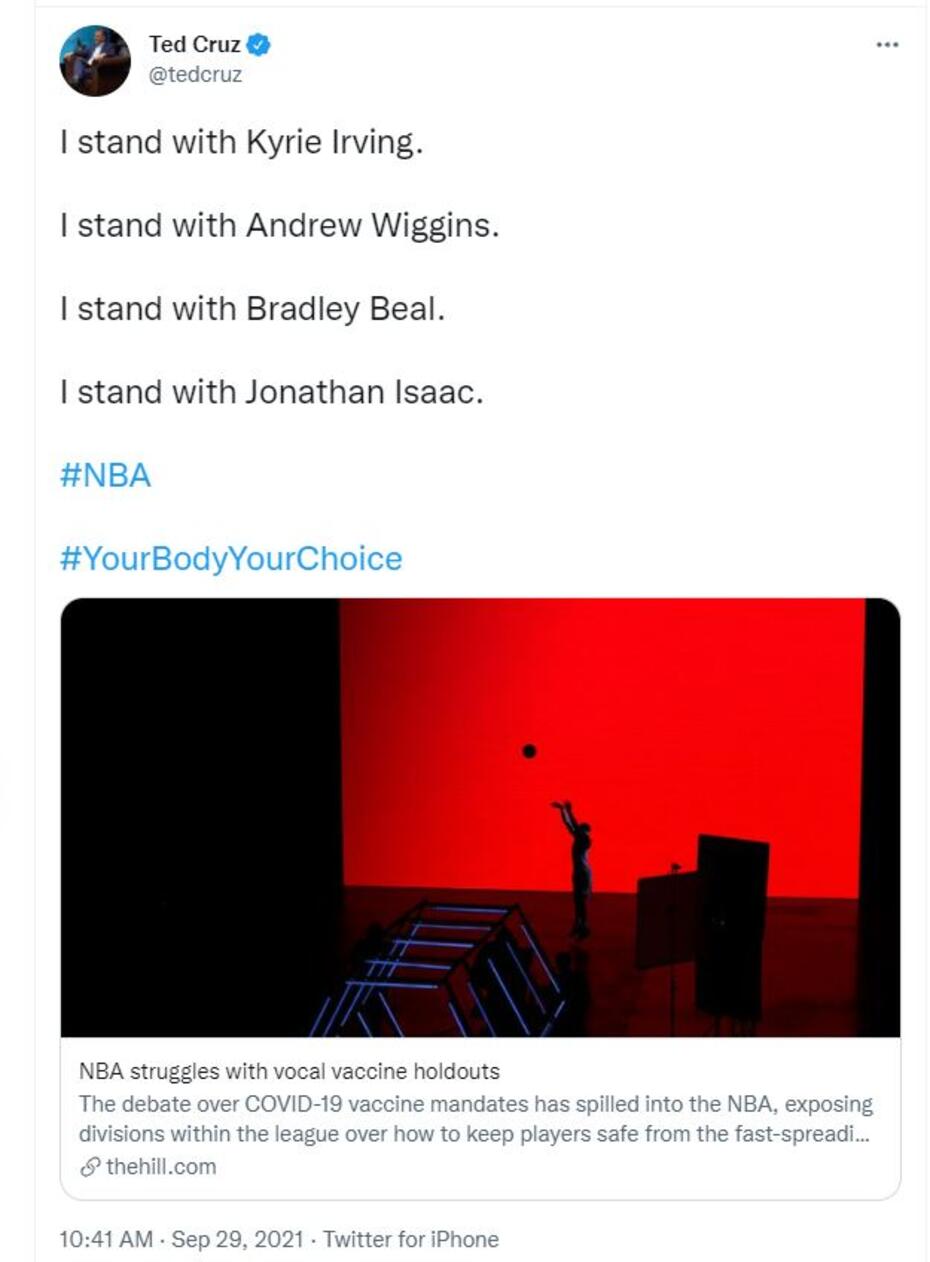 Actually, hell would freeze over if lefties like Van Gundy had a better handle on U.S. history. For, as Sen. Cruz so aptly pointed out in response to the ex-NBA coach, the Democrats have long had a monopoly on racism in America. They founded the KKK, he said: 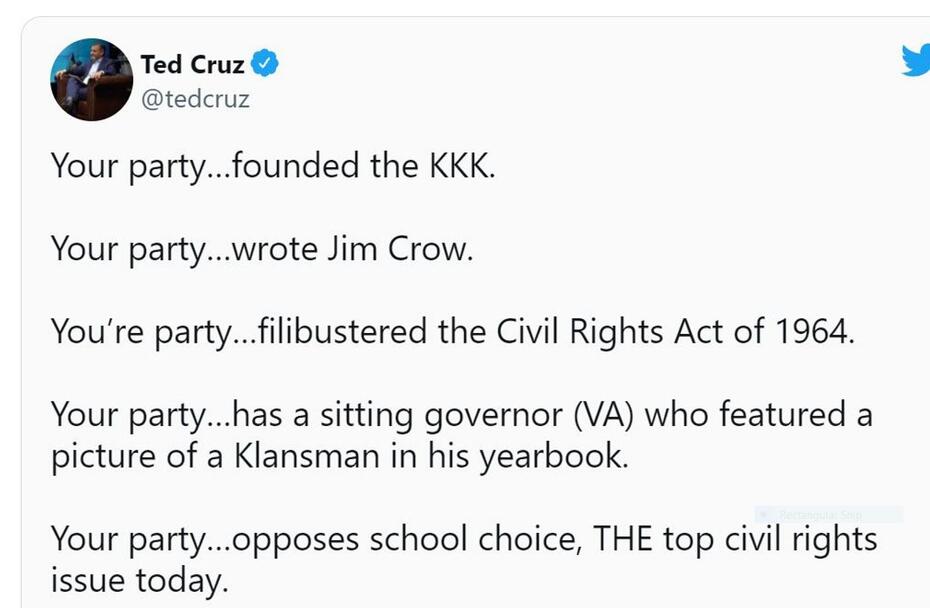 “I’m a poster boy for white privilege. I’ve led a privileged life, so I only know about these issues, and these problems, and these inequities from people I’ve been associated with, work with, know, care about. I don’t carry the issue. But just because something doesn’t happen to you, if it’s happening to people you know, if it’s happening to people you care about, you care about the issue.”

Van Gundy also said that he vocally supports LGBTQ causes, and he expressed “disdain for the actions of outgoing President Donald Trump,” according to Spears.

At the time of The Undefeated interview, Van Gundy was employed as head coach of the NBA’s New Orleans Pelicans. Their executive vice president of basketball operations David Griffin then called him a good fit for his players because he is so woke.

However, Van Gundy is no longer a good fit for the Pelicans because his win total was so broke. His record in one season at New Orleans was just 31-41. Van Gundy also had losing records in four of his last five seasons as an NBA head coach, and he’d only won three of 15 playoff games since 2010. Guess that makes him a poster boy for unwanted, losing coaches.