‘F–k The Police!’ NY Assistant Principal Placed On Administrative Leave After Screaming About Police At Protest

A New York assistant principal has been placed on administrative leave after he recorded himself at Rochester protests screaming “F-k the police,” video shows.

Ninth-grade Advanced Placement school teacher Steven Lysenko attended Rochester protests where he took a Facebook Live video of himself screaming about police while wearing a Black Lives Matter shirt in a video, the New York Post reported. Lysenko did not immediately respond to a request for comment from the Daily Caller News Foundation.

Lysenko, who teaches at Spencerport High School in Rochester, said that police pepper-sprayed protestors though “we didn’t do anything but chant and sing,” the publication reported.

“Our peacekeepers ended up shooting pepper spray at us for singing and chanting and telling them what a s—ty-assed job they were doing,” Lysenko said in the clip. “They can f–k right off, America!”

“F–k the police,” he said in the clip. “F–k Rochester Police Department!” 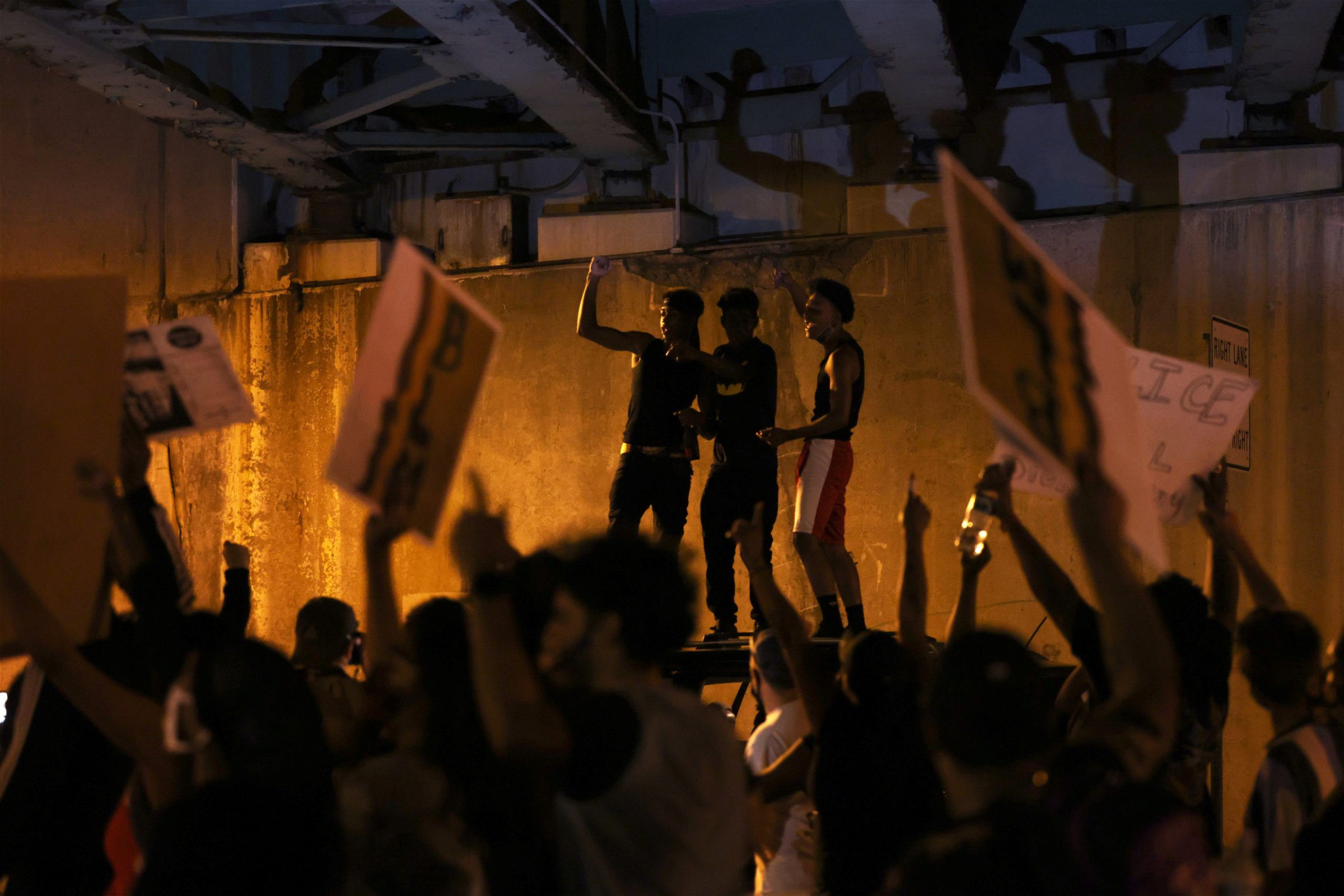 The school said in a Saturday statement that “Spencerport Central School District stands in solidarity in support of racial equality and systemic change,” but said that “when a District employee uses language in public or on social media that does not align with our Code of Conduct or demonstrate appropriate role modeling for students, that is something that we will not condone.”

“These statements by our administrator have caused disruption within our school community,” the statement continued. “We apologize to our students, parents and community that you had to hear this language from one of our employees. This will be addressed as a confidential, personnel matter.”

Over 4,900 people had signed a Change.org petition saying that Lysenko should not be fired as of Monday morning.