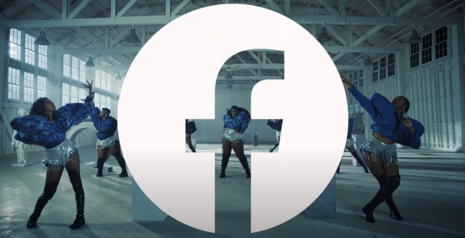 Facebook’s Oversight Board just moved to OK even greater censorship, despite years of criticism of the site’s attacks against conservatives. The Board announced its intention to expand its ability to censor content by accepting appeals from users who have reported content that they disagree with.

The Oversight Board announced the decision to allow users to appeal complaints to its platform April 13 amidst an already tumultuous year for free speech. “Now, users can also appeal content to the Board which they think should be removed from Facebook or Instagram,” the Oversight Board said. “The Board will use its independent judgment to decide what to leave up and what to take down. Our decisions will be binding on Facebook.” It added that the option to appeal content would “be available to all users over the coming weeks.”

The Facebook version of the Supreme Court continued to explain how the process would work: “After you have exhausted Facebook’s appeals process, you will receive an Oversight Board Reference ID in your support inbox and can appeal the decision to the Board. You can appeal decisions on posts and statuses, as well as photos, videos, comments and shares.”

The Oversight Board has planned to deliberate cases with what it has called a “diverse five-member panel” with members “randomly chosen.” Facebook would then follow through with the Oversight Board’s decisions within 90 days, barring any “exceptional circumstances.”

The supervising body stated that panels overseeing cases would take into account “whether content violates Facebook’s Community Standards and values, and international human rights standards.” [Emphasis added.] The Oversight Board suggested that it would consider the positions of international organizations that historically aren’t known for prioritizing freedom of expression.

Fifteen of the 20 members first announced for the Oversight Board were from outside the United States. Additionally, Facebook only committed to having just one member from the U.S. on five-person panels ruling on American content restrictions. Foreign nationals would decide what content to censor for American citizens.

The Oversight Board took former President Donald Trump’s suspension as a case in January and has still — nearly three whole months later — not determined the fate of his account. Facebook banned the former President after he called for peace following the Capitol riot on January 6. The Oversight Board’s members were already revealed to be radical leftists. Now with the new policy being implemented, they will have the power to censor content that like-minded Facebook users send directly to them.