Facebook Removes Trump Ads on COVID-19 and the Border 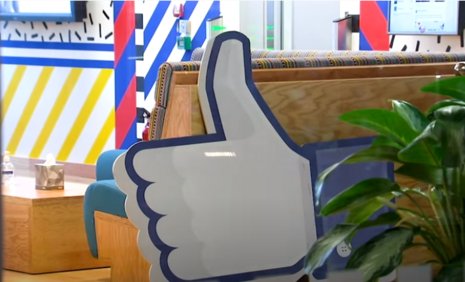 With the left still reeling from Tuesday night’s presidential debate, Facebook appears to be cracking down even harder on content from President Donald Trump.

Facebook has removed several ads from the Trump campaign that the platform claims are “misleading,” according to The Washington Post.

The ads in question reportedly “claimed without evidence that accepting refugees from abroad would increase risks related to the coronavirus pandemic,” according to NBC News.

“There were more than 30 versions of the ad running on the social network, according to Facebook’s ad transparency library. It had gathered between 200,000 and 250,000 impressions,” The Post reported.

“We rejected these ads because we don’t allow claims that people’s physical safety, health, or survival is threatened by people on the basis of their national origin or immigration status,” said Facebook spokesperson Andy Stone in a statement.

In recent months, Facebook has removed or labelled multiple posts from Trump. On September 3, for example, Facebook flagged Trump’s post that told voters how to make sure their votes have been properly collected and tabulated. In August, Facebook Chief Operating Officer Sheryl Sandberg said that the platform is prepared to take down any of the president’s posts that violate its definition of “hate speech” or “misinformation.” The platform also removed a video of Trump discussing the effects of COVID-19 on children in the same month.