If you’re a news program with any pretense of journalistic integrity, how can you:

Mention “George Floyd” six times during today’s show; but… fail to mention even once the major news about the trial of the man that a jury convicted of murdering George Floyd. Namely, that one of the jurors was a BLM supporter who:

Answer: you can’t. Which tells you everything you need to know about Morning Joe and its pathetic paucity of standards.

Morning Joe did indeed mention George Floyd six times today. Yet the name “Brandon Mitchell, the rogue juror described above, was never to be heard. This despite legal experts indicating that Mitchell’s misconduct could result in a mistrial. 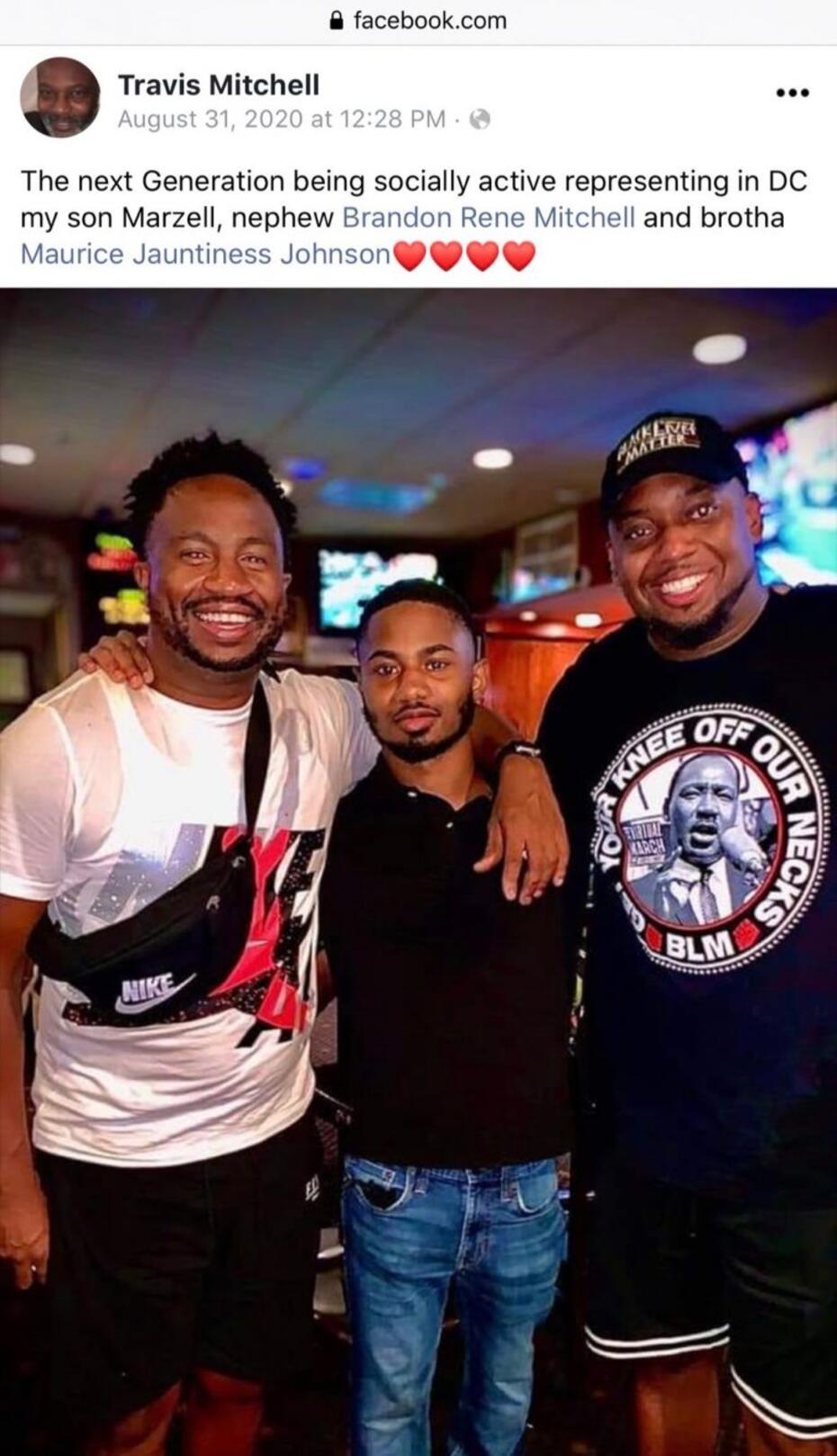 Note: Mitchell has subsequently claimed that he hadn’t lied to the judge, because the rally in Washington, DC he attended was to celebrate the birthday of Martin Luther King Jr. However, the National Action Network had “billed it as the ‘Commitment March: Get Your Knee Off Our Necks,’ and several members of the Floyd family spoke.”

And who’s the head of the National Action Network? Why, it’s Al Sharpton . . . who just happened to be on today’s Morning Joe and was one of the panelists who mentioned George Floyd. If anyone had an ethical duty to raise the Brandon Mitchell issue, it was Sharpton, who also hosts his own MSNBC show. But he kept his lips firmly zipped about Mitchell.

Morning Joe mentioning George Floyd six times but failing to mention thet news of a Derek Chauvin juror who had failed to disclose his BLM affiliation was sponsored in part by Applebee’s and Kia.

MIKA BRZEZINSKI: Familes and friends of Andrew Brown Jr. said their final goodbyes at his funeral yesterday . . . Families of other black men killed by police, like George Floyd, Daunte Wright, and Eric Garner, attended the service and offered the family support.

AL SHARPTON: This is the third funeral of a police killing I’ve done since George Floyd. And George Floyd, it is a year ago at the end of this month. Three! And I’m not the only one doing them. So it shows that we have a problem around this country in terms of law enforcement, particularly in the black community, which is why this George Floyd Justice and Policing Act is necessary.

WILLIE GEIST: Your impressions, first, of what you saw yesterday at the funeral of Andrew Brown Jr. It was incredibly moving to watch the family of George Floyd speak to Mr. Brown’s family.

MICHAEL ERIC DYSON: The tragedy is, so much has changed and so much has not changed. I wrote that book [Tears We Cannot Stop] in the aftermath of Philand Castile in Minnesota and Alton Sterling down in Louisiana being subjected to unjust death. And then we add Walter Scott’s name, and Michael Brown’s name, and then Eric Garner’s name. And now we’ve added Daunte Wright, and Mr. Brown, and of course, George Floyd.