Public relations firm kglobal deleted the company profile of executive Charles Dolan, a former advisor to both Bill and Hillary Clinton, from its website Thursday following his implication as a source of information for Igor Danchenko, a Russian analyst involved in creating the Steele dossier.

Danchenko was indicted by Special Counsel John Durham on several counts of lying to the FBI and arrested Thursday, The New York Times first reported. Danchenko, a Russian analyst, was used by British ex-spy Christopher Steele as a primary source of information in creating the infamous Steele dossier, which spurred allegations of collusion between former President Donald Trump and Russia.

Danchenko’s indictment revealed that one of the Russian analyst’s primary sources for information was Charles Dolan, who was labeled as “PR Executive-1” and whose identity was confirmed by The New York Times. 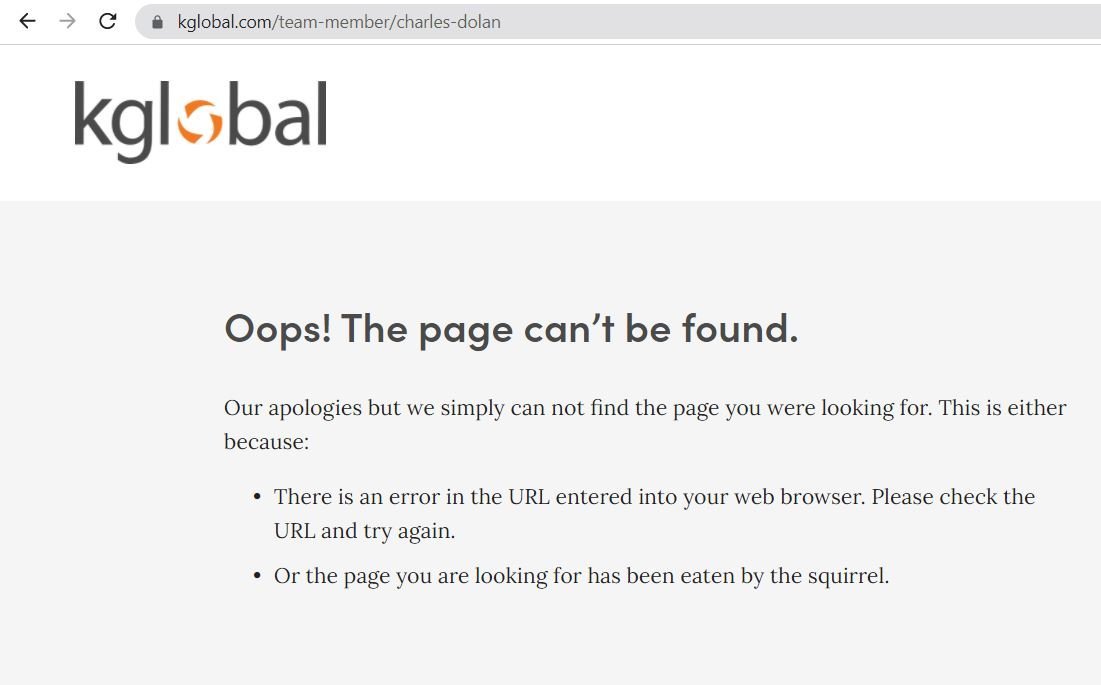 According to his LinkedIn profile, Dolan is currently a senior vice president of public relations firm kglobal. Yet his profile on kglobal’s website, which remains visible in Google search results, returns a “404” error message when accessed.

“Oops! The page can’t be found,” the error message reads.

Similarly, a search for his name through the company’s search function yields no results.

“Your search did not match any documents,” a message reads. 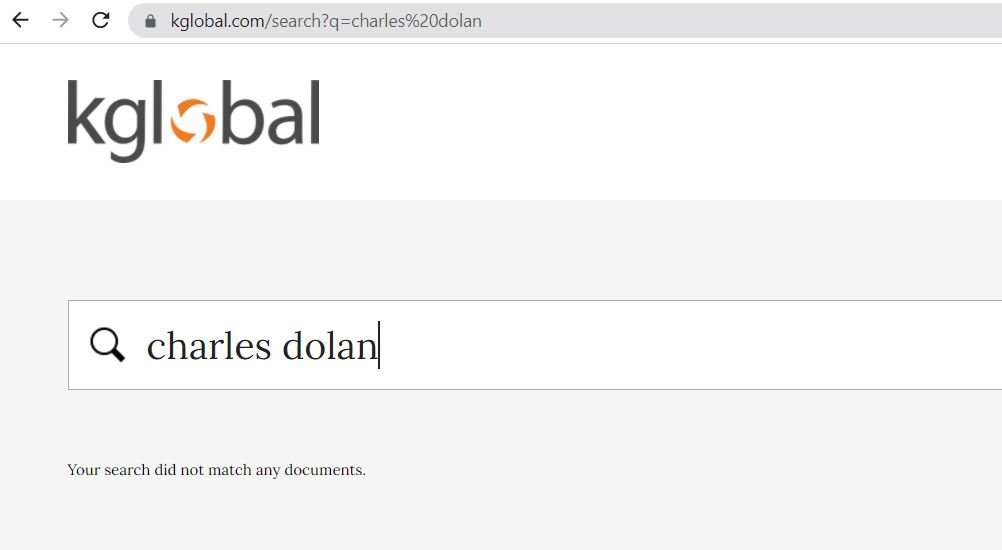 Dolan and kglobal did not respond to the Daily Caller News Foundation’s requests for comment.

Dolan advised both Bill and Hillary Clinton in their respective presidential campaigns, and he worked in the State Department during the Clinton administration.

Danchenko, who previously worked at the Brookings Institution, used Dolan as a primary source for creating the Steele dossier, according to the indictment. Dolan is described in the indictment as having “historical and ongoing involvement in Democratic politics.”