The Republican Convention Part 4: What A Finale! 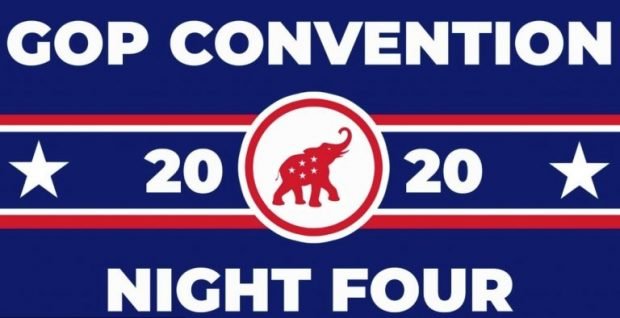 So far the republican Convention was a rousing, inspiring event compared to the darkness and negativity of the democrat convention with speakers from all walks of life, farmers, fishermen, business owners, immigrants, former democrats who are now supporting Trump and politicians from the Trump administration all touting the successes in America. Many said how their businesses were on the brink of collapse under Obama and Biden with their strangling regulations until Trump came along and did away with those regulations and enabled them to succeed again. They proved that America is truly that shining city on a hill that Reagan spoke of.

The democrats tried to portray the Republicans as leading the country into darkness when it is their policies of radical socialism that would lead the country into darkness which many of the Republican speakers warned us about. All the speakers were consistent in one thing about Joe Biden in that in his 48 years in congress he had nothing to show for it and by electing him it would be more of the failed policies of the Obama –Biden Administration.

The final night of the Republican convention continued with more inspiring stories by people who shot to greatness. One such person was Dan Scavino who is Trump’s Deputy Chief of Staff. Dan told how he was once a caddy at a golf course that Trump visited and he gave him a job and today he is his Deputy Chief of Staff.

Mitch McConnel said under a Biden Administration they will tell you how to live, how much you can make what kind of car you can drive, and how many hamburgers you can eat. “All Biden knows is raising taxes and nothing about Business,” McConnel said, “Democrats want to put illegal aliens ahead of hard-working Americans.”

HUD Secretary Ben Carson said, “America is great when we are behaving greatly not destructive violence. Do you believe in the cradle to the grave government control or power of the people/?” Carson asked,” Trump is real and doesn’t dabble in identity politics but wants everyone to succeed.”

Ivanka Trump was the first to make a live appearance at Thursday night’s convention. Dressed in an elegant black short sleeve dress with her trademark long blond hair flowing perfectly off her shoulders, Ivanka said “Politicians choose party over people, My father chooses people over party.,” Ivanka said. Ivanka went on to say that 72% of all new jobs went to women, “Washington has not changed Donald Trump, Donald Trump has changed Washington,” Ivanka said, “He called out Washington’s hypocrisy and they hate him for it. America needs four more years of a warrior,” Ivanka concluded. 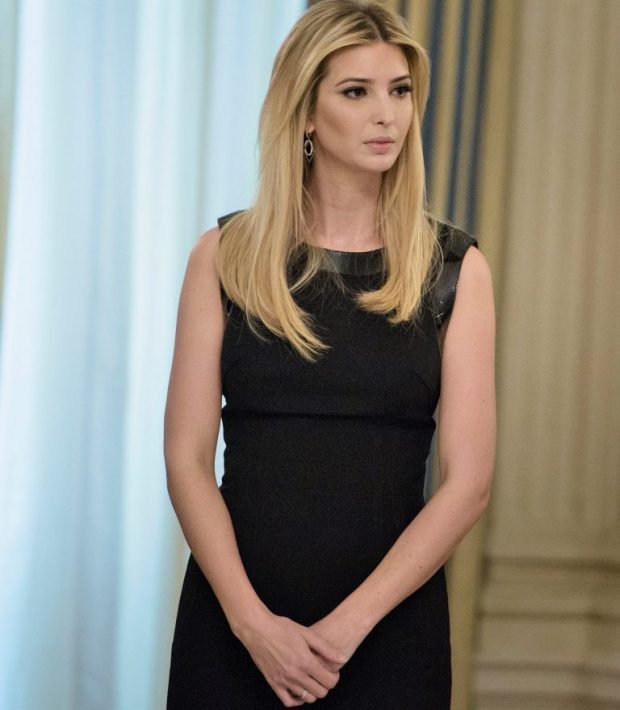 Ivanka then introduced her father at which time Trump and Melania appeared on the upper balcony of the white house and proceeded to walk down the stairs to Trump’s theme song Lee Greenwood’s God Bless the U.S.A. Dressed in a dashing tuxedo with his trademark red tie and Melania in a beautiful lime green short sleeve dress Trump accepted the nomination of President of the United States.

What followed was one of the most amazing and best, yet typical Trump speeches I ever heard him give and heard anyone give. To chants of “four more years” from the assembled crowd on the white house lawn Trump gave a little over and hour speech. Reading from a prepared speech and often injecting his own off the cuff commentary like he does with his rallies, Trump proceeded to tout his many accomplishments such as keeping America out of new wars, bringing our troops home, rebuilding our depleted military from the Obama years, creating nine million new jobs and doing more for blacks than any other president with his opportunity zones, criminal justice reform, increased funding for black universities and ending the terrible Iran deal of Obama and Biden that gave billions to Iran. 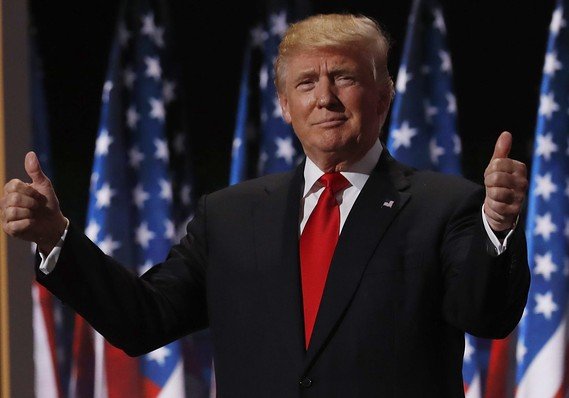 Trump told how Biden’s agenda would destroy jobs and America’s greatness and he will listen to the likes of Bernie Sanders and other radicals in the democrat party. Trump said his administration has rounded up 20,000 gang members and 500,000 illegal aliens and sent them back to their countries. Trump then paid tribute to the brave men and women who are border patrol agents many who were in the audience.

Trump said how Biden wants to keep us in the dark and raise our taxes by 4 million dollars that would destroy your 401k’s and have less money in your pockets. “Biden also wants to take away your second amendment rights,” Trump said, “I will see that your second amendment rights are always protected. Biden’s plan would destroy America and no one would be safe in Biden’s America,” Trump stated. Trump also touted how we are almost completed with the border wall and Biden wants to take it down, “The democrat party wants to eliminate borders and you will have no country. They also want to do away with oil and gas and fossil fuels which would put thousands of people out of work,” Trump stated. 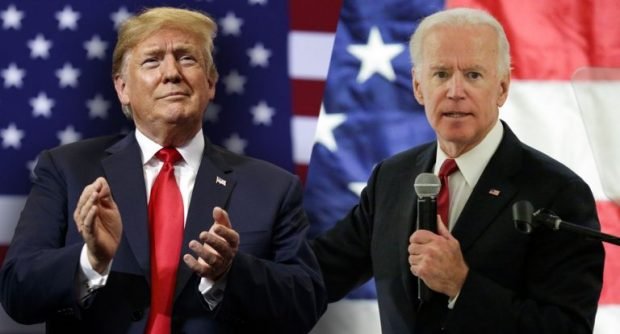 Following Trump’s acceptance speech a huge, fantastic fireworks display greater than most fireworks I’ve seen on the 4th of July ensued around the Washington Monument with fireworks spelling out T R U M P 2020. What a finale to a great four-day convention. 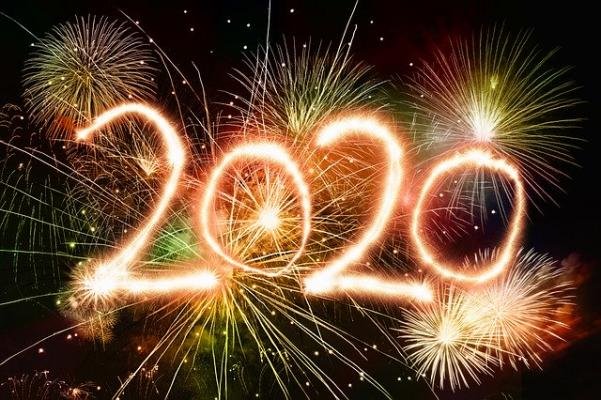