WHEN WILL JOE BE TESTED?

It’s hard to believe, but Joe Biden is as bad as Hillary Clinton. Both are war criminals. Both are colossal liars. Both have obvious health issues. 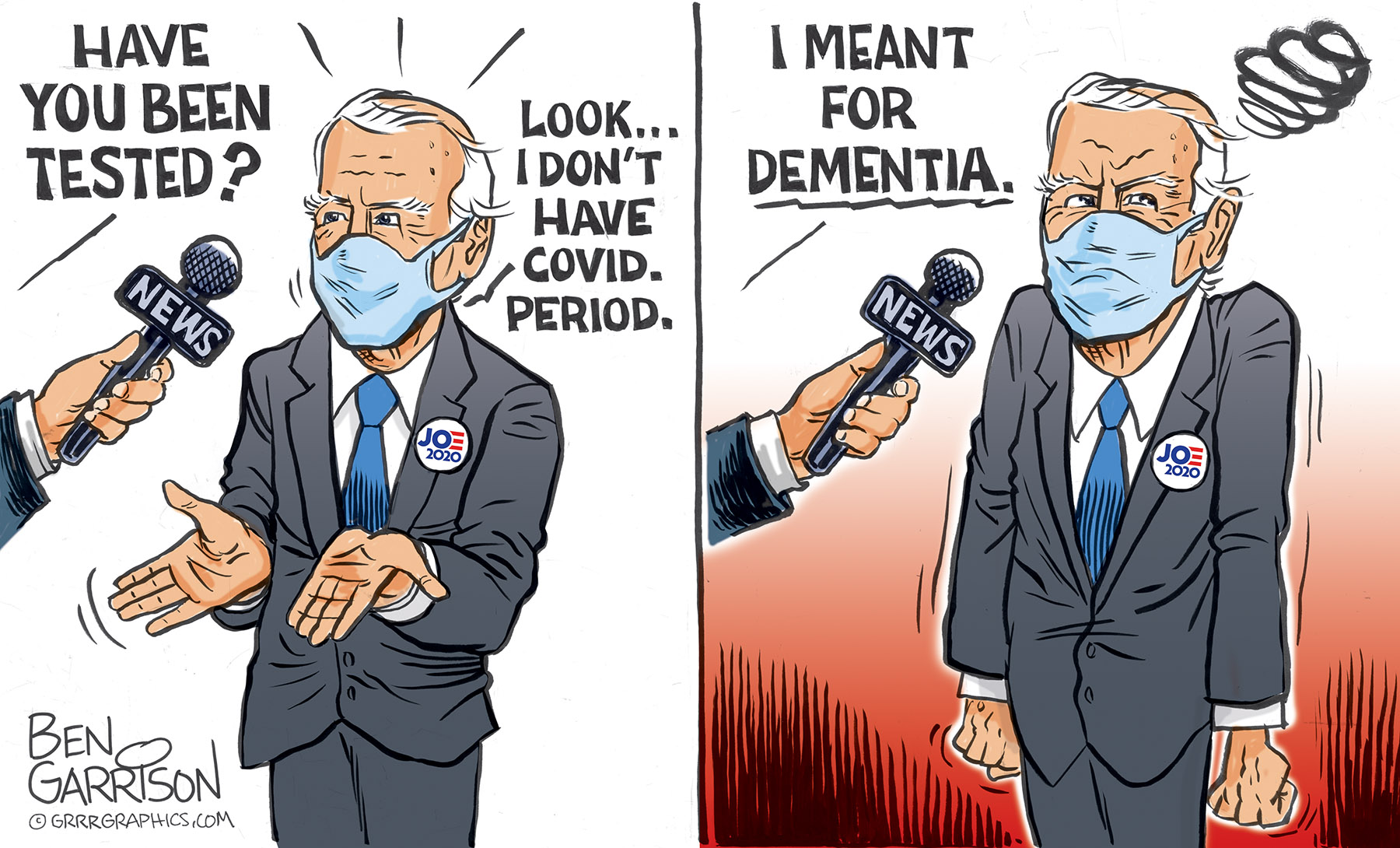 Here’s a man who gropes women and children as he sniffs their hair. For decades he eagerly sold influence to benefit himself and his extended family. He supports war, harsh prison sentences for drug offenders, globalism, and socialism.

The Democrats have fielded an abysmally weak candidate in Biden. His son Hunter is a crack head and pedophile. Joe is a pedophile with a cracked head.

Joe is an empty vessel for Kamala Harris and she’s the one who will be the one carrying out the Obama’s destruction of America should Biden win the presidency.

If elected, Joe Biden will become our first dementia-addled president.

Joe has long had moral dementia.