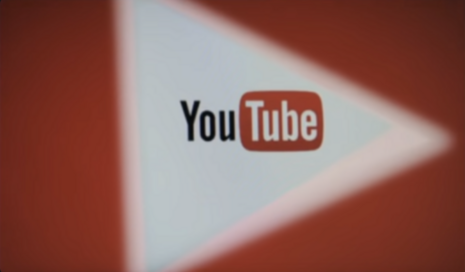 In an article for The American Spectator, Stein wrote about the suspension of his show “The World According to Ben Stein.” The show discusses politics and economics.

On the most recent episode of the show, Stein discussed why people who have been vaccinated against COVID-19 have contracted it. Stein questioned the efficiency of the vaccine, although he said that he would get a booster shot if his doctor recommended it.

Earlier in the year, YouTube suspended Right Side Broadcasting Network from its platform and removed the news site’s videos of former President Donald Trump’s rallies.